Skip to Main Content
Back to Road tyres
Sale!

You have full control on icy roads with the Marathon Winter. Even in tight bends and under violent braking everything remains under control. The spikes work best on ice when running at minimum pressure, while at maximum pressure the tires can be ridden on ice-free roads with minimal road noise.

Some spikes came out. Can they be replaced?

Yes, schwalbe offer a set of replacement spikes incl. tool.
Can be easily installed with the special tool. 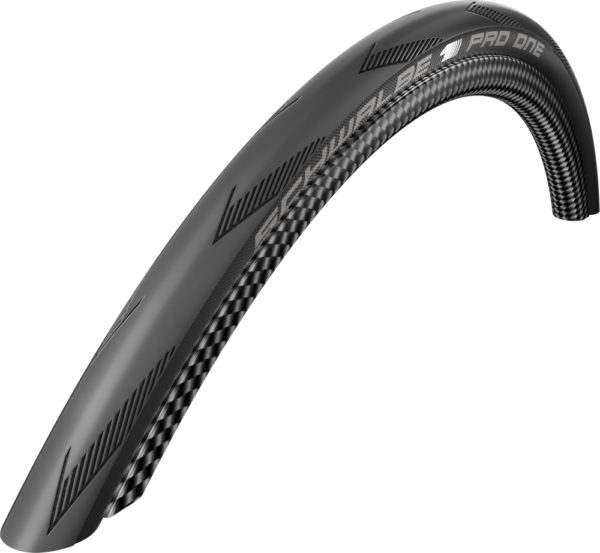 The next generation of tubeless tyres. A truly thrilling ride. It’s fast. It’s reliable. It’s light. The patented MicroSkin construction makes this all possible – 70g less weight, 15% less rolling resistance and improved cut resistance all around. This is the … Continued 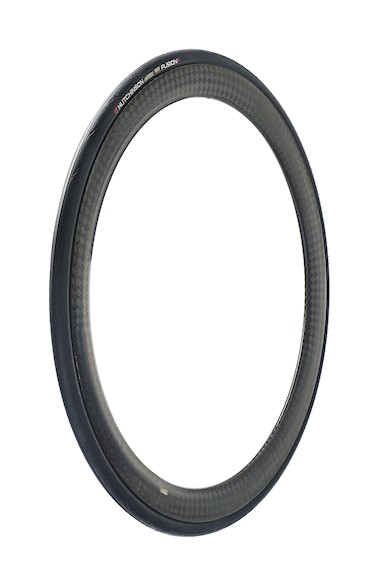 Much more than just a basic quality. The foundation of all Active Line tires is a high-quality 50 EPI carcass. Coarsely woven 20 or 24 EPI carcasses can no longer be found in Schwalbe’s range. The much … Continued 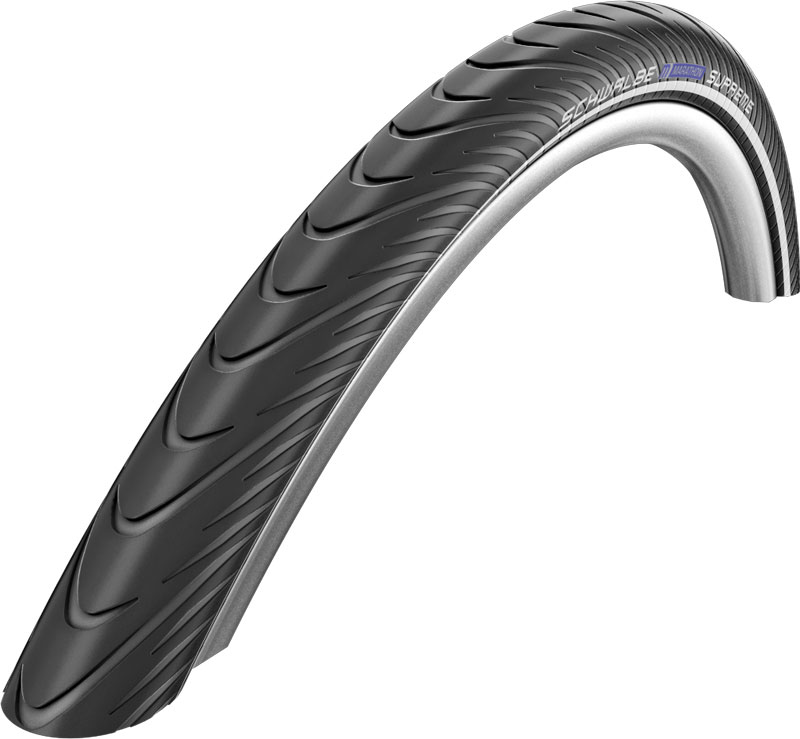 Sporty and chic. The Supreme is the granddaddy of all Evolution Line Marathon tyres. With an HD SpeedGuard and RoadStar Triple Compound it offers the same, outstanding qualities in puncture protection and wet grip. LiteSkin sidewall. Folding tyre Note: The … Continued